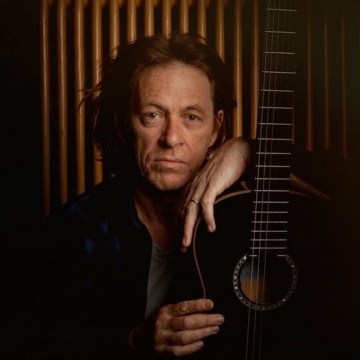 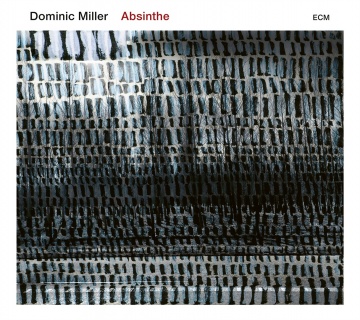 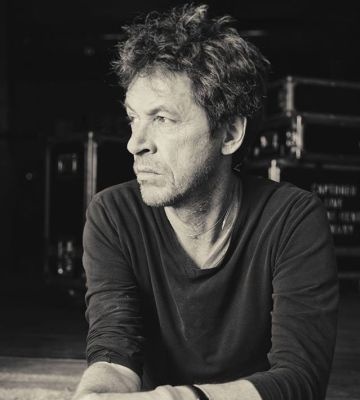 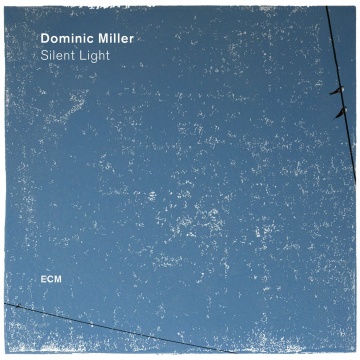 Guitarist Dominic Miller is a highly regarded pop, classical, and jazz-influenced player, best known for his long association with Sting. Many people associate him as a "Sting guitarist", which narrows the perception of him as a guitarist with nearly 40 years of experience. However, it is true that both gentlemen have been working together with great successes for 27 years! However, the full list of co-workers of Dominik is extremely long and includes the names of this measure such as: Phil Collins, Tina Turner, Youssou N'Dour, Chris Botti, Mariza, Peter Gabriel, Bryan Adams, Sheryl Crow, Rod Stewart, Pat Metheny.
Dominic Miller was born in Buenos Aires, he is the son of an American and Irish. He studied guitar at Berklee College in Boston and the Guildhall School of Music in London. He has 9 original albums and is famous for being an outstanding session musician. Starting from the end of the 1980s, he took part in the recording of about 200 albums of such performers as mentioned earlier, and among others: The Chieftains, Manu Dibango, Paul Young, Luciano Pavarotti, The Pretenders, Boyzone, The Backstreet Boys.
He started working with Sting from the album "The Soul Cages" from 1991 and since then he has been his regular collaborator, his right hand. He worked with him on all the next albums and played over 1000 concerts at his side. Dominic Miller is a co-composer of the song "Shape of My Heart", one of Sting's biggest hits.
Dominic's latest album is entitled "Silent Light" and was released by the famous ECM label, which in itself is a symbol of the highest quality.
At the concert in Szczecin, we will hear songs from this album, and there will probably be some songs from Sting's repertoire.

Tickets are already available for sale on bilety.fm, soon also on www.eventim.pl and in Empik, Media Markt and Saturn stores throughout the country.

Here you can find full list of ticket offices. More

We regularly give away tickets and other freebies (CDs, posters, artists' autographs) More