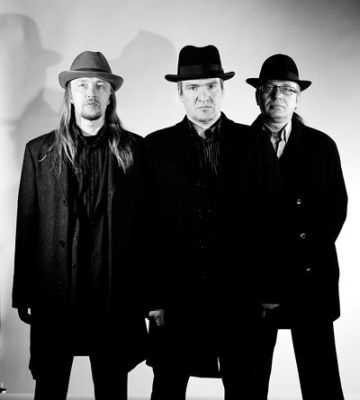 N.R.M. (Niezaležnaja Respublika Mroja, "Independent Republic of Dreams" in English) are a rock band from Minsk, Belarus, founded in 1981 as Mroja (Belarusian: Мроя). They are considered to be the most popular rock band in the country. They perform in the Belarusian language, and are a rallying point for political opposition to the Belarusian government, despite a performance ban used during 2006-2009 against them.

Here you can find full list of ticket offices. More

We regularly give away tickets and other freebies (CDs, posters, artists' autographs) More